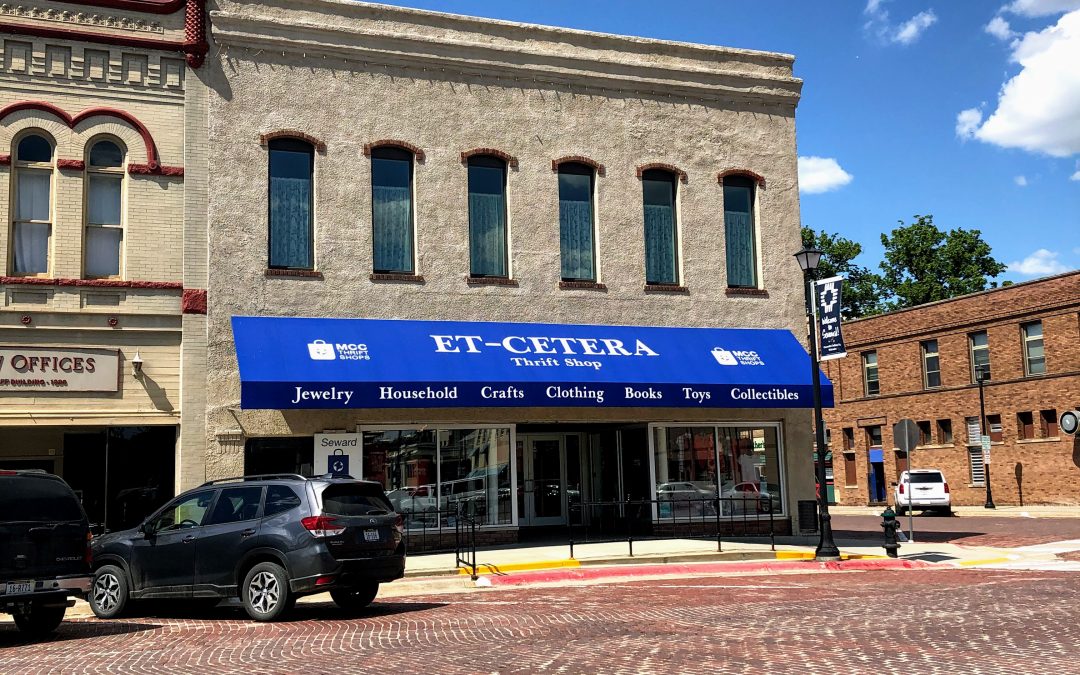 This month, SCCDP is celebrating Et Cetera! Et Cetera is known throughout the Seward community as offering unique, affordable items of all kinds. Need some kitchenware, some new pants, or a figurine of two monkey’s dancing – Et Cetera has them all! When one volunteer was asked what is the weirdest item you have seen at the store, she replied, “I don’t particularly like dried up crocodiles. Some things we don’t even know what they are.” Et Cetera is known for having the necessities along with some obscure items featured in their ongoing auction case.

What some may not know, is that the store is connected through the Mennonite Central Committee (MCC), an organization that raises money and support for missions and programs around the world. The first MCC thrift shop was opened in 1972 in Manitoba, Canada. Somehow the organization found its way to small-town Seward, Nebraska. 6-10 individuals had a vision for the shop and opened for business in 1978, joining 100 other stores connected to MCC. At the start, the founders raided their own cupboards to find things to sell at the shop. There were some days where they would only manage to sell one container of buttons for 13 cents.

“We have come a long way since those days,” says Jeanne Springer, one of the managers at Et Cetera. Springer worked as a volunteer for numerous years before becoming a manager, a position she has been in for 15 years now. Since 1978, the store has moved three times as the demand from shoppers and donors required more and more space. At their current location, 502 Seward St, they installed an elevator so they could easily bring fabric, clothing, books, and DVDs to the top floor for sorting and pricing. On the second floor, they have storage rooms for seasonal clothing, children’s clothes, and costumes, as well as a fabric loom. When there are pieces of clothing that are unusable, they cut the fabric into strips and use the loom to bind the strips together to create floor rugs. Et Cetera does its best to keep as much stuff out of the landfill by donating extra things to the People City Mission in Lincoln.

All proceeds are donated to the Mennonite Central Committee (MCC) at the end of the month. The MCC uses the funds to care for the lives and futures of vulnerable people, provide for people’s basic needs around the world, and promote peace and justice. Each month, Et Cetera sends around $20,000 to the MCC headquarters to directly help their efforts. Last year, they sent over $200,000 to MCC. They also send monthly donations to Seward County CASA, People City Mission in Lincoln, and Foster Care Closet in Lincoln. They send money once a year to Water for Haiti, a program that Springer’s husband works with.

Et Cetera’s success would not be possible without the help of the store’s 100 volunteers. Springer says they have a great base of volunteers. Some individuals serve once a year, once a month, or multiple times per week. Springer works with each person to give them tasks that fit their interest. John Goertzen, a volunteer at Et Cetera, says he loves serving because he is able to talk and meet new people as well as help the organization. She encourages anyone who wishes to volunteer to give the store a call. All shifts run from 9 AM-4:30 PM. They are always looking for extra help.

Springer is grateful for the support of the Seward community all these years. Et Cetera would not run without the generous donors, customers, and volunteers. “I always think that people are going to quit buying and quit donating, but nobody’s going to quit buying… We have great customers and great donors. It is amazing. They really support us.” Thank you, Et Cetera, for what you do for Seward County. 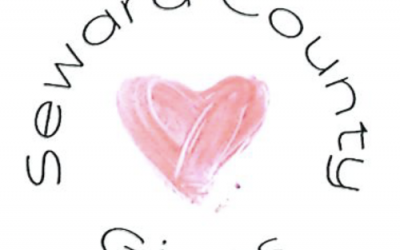 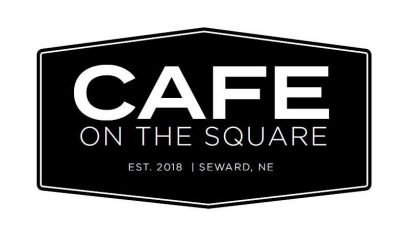 Café on the Square 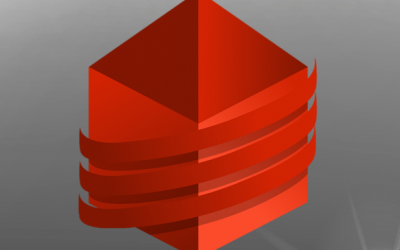