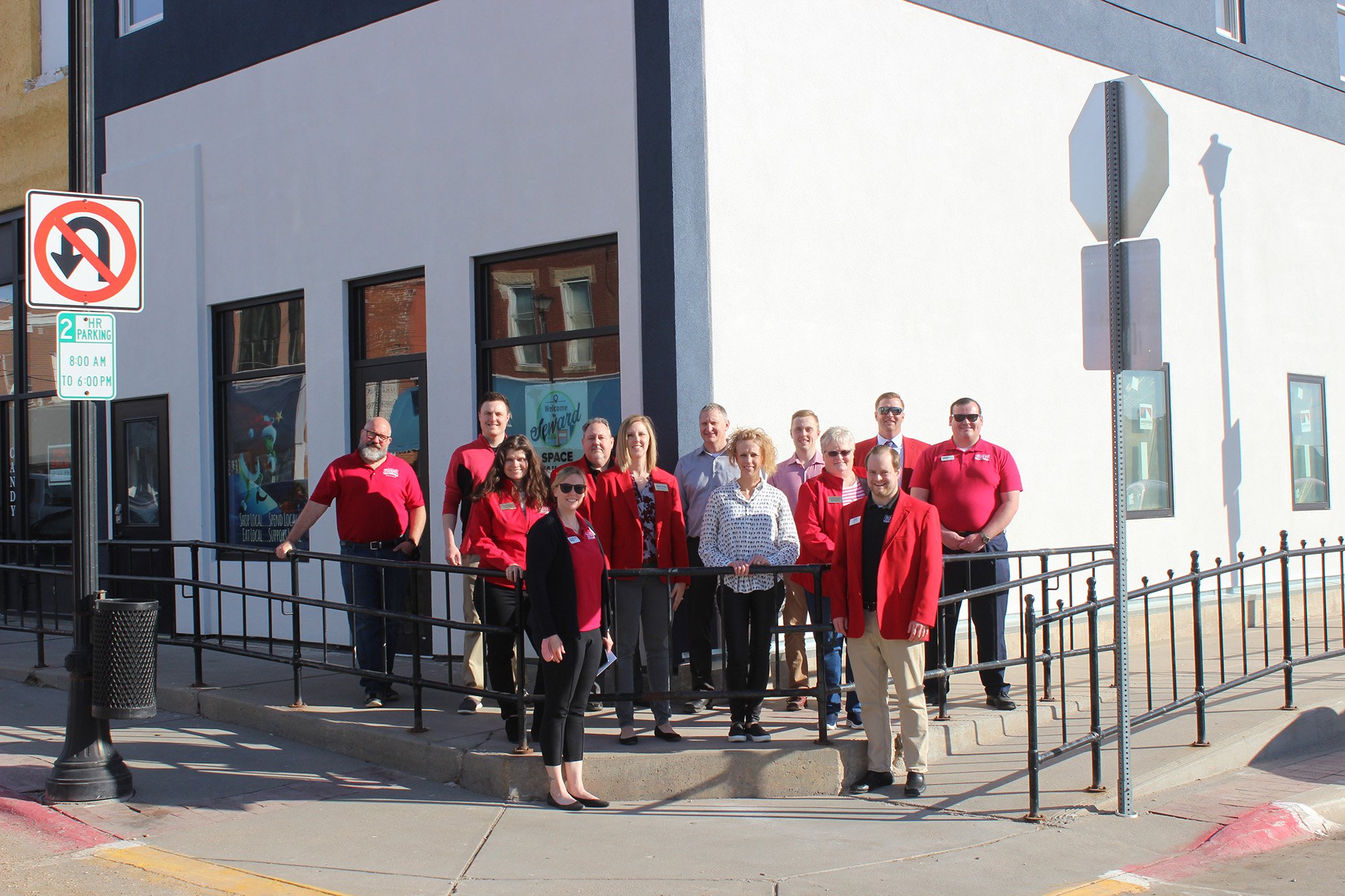 The SCCDP exists to serve and advocate on behalf of the business community, and members of the ambassador committee play a critical role in advancing the SCCDP’s mission.